An important part of your Pride and Prejudice GCSE revision is making sure you have knowledge that goes past the words written in the book. How much do you know about Jane Austen’s life, and what society was like at the time?

And for more Pride and Prejudice revision, we’ve got the following resources for you: 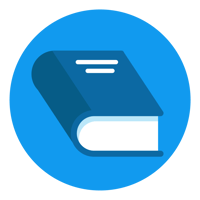 Ironically to some, Jane Austen published six novels about love but was never married. She wrote in a letter, just 3 years before she died in 1817, “Nothing can be compared to the misery of being bound without love.”

The author met her young love, Tom Lefroy, in 1795 but couldn’t afford to be wed. He soon lost interest, but all hope of marriage was not lost when she met her next suitor, Harris Bigg-Wither. He proposed and Jane accepted, but she changed her mind the next morning. 10 years later, her most charming novel, Pride and Prejudice, was published.

As for Austen’s social status, she belonged to the educated upper-middle class. Her writing reflects her own world, which consisted of the upper and middle classes. A common critique of her novels is that they neglect the lives of the lower classes, but can instead be seen as a broader issue across the wealthier classes at the time and an accurate representation of how society operated. 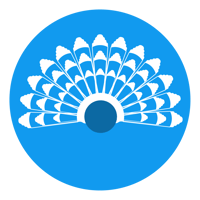 The Regency period marks a period where social class was an integral part of society. To put it simply, the unwritten rules were that a man should choose a wife with equal status. When we look at literature from this period, we will tend to see themes of marriage and social class for this reason. 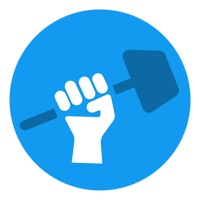 So, how did the social class system work in Austen’s England? The main way people were designated a status was actually through land ownership. People who owned land were part of the ‘landed gentry’ classes. The table below outlines the different classes from royalty at the top to the lower/working class at the bottom. 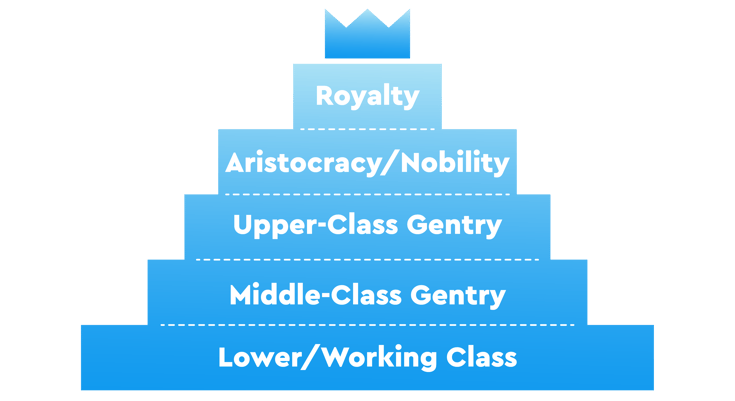 In the novel, we learn that Mr Darcy’s estate earns him £10,000 a year, which undoubtedly tells us he is a member of the upper class. To put it into context, this amount of money would now be worth over £709k today! However, the Bennet family are middle-class.

As mentioned, men were expected to marry into the same social class, which is why Lady Catherine impolitely requests that Eliza does not marry Mr Darcy, because a woman of her social standing would be punching too far up. 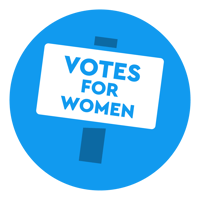 In the Regency era, women’s only roles in society were to be a wife. Women such as Eliza and Jane had to find financial stability through marriage. Those who did not marry were called spinsters and were often deemed burdens to their families since they were their only source of income. Jane Austen herself had to rely on the income of her brothers after her father passed.

Women were also expected to have certain attributes to seem appealing to suitors. On top of beauty and exceptional etiquette, they would have a list of ‘accomplishments.’ These were skills that were meant to make them seem more marriageable, and included things such as singing or drawing. 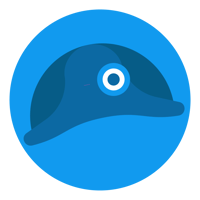 Jane Austen’s lifetime was filled with continuous wars. In 1793, France declared war on Great Britain and a series of wars between the two lasted until 1815. Two of Austen’s brothers served in the British Navy, making warfare a prominent part of her life.

Readers at the time might have been surprised at the lack of wider political events mentioned in her novels. However, Austen could be commenting on the fact that ordinary life can continue, especially for women and civilians.

That being said, warfare does impact the plot of the novel. The arrival of the regiment meant that towns would be filled with young men, who would pose risks such as drinking and seducing young women, and we see this through Wicksham’s ravish behaviour. 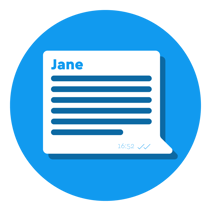 Austen’s message for the novel was unusual for the time, yet still applicable today. It is undeniable that she feels that people must marry for love, and not for a socio-economic position, or status.

Pride and Prejudice also has certain autobiographical features (much like many novels at the time): the status and occupation of her family, as well as her close bond with her sister, much like our two main female characters Elizabeth and Jane, are just two examples. 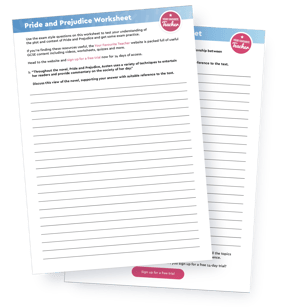 Download our Pride & Prejudice worksheet to answer exam-style questions and test your understanding of the plot and context.

Listen and Learn with our Pride and Prejudice Podcast Series

The series was launched on the 28th of September and there will be new episodes released weekly for 15 weeks, so keep your eyes peeled!

The Pride and Prejudice Podcast Series will cover the following topics, characters, themes and motifs:

Ace your GCSEs with Your Favourite Teacher

Want to revise your entire English Literature course along with GCSE English Language, Maths and Science? We have courses filled with videos and quizzes to help you learn and revise for your GCSEs.

You can sign up for a free trial now with Your Favourite Teacher.