If you are studying Shakespeare’s Macbeth for your GCSE Literature exam, then it comes as no surprise that understanding the character Macbeth is crucial to your overall understanding of the play.

At the beginning of the play, we are exposed to Macbeth’s heroic and brave character traits when he is held a “great thane!” and “worthy gentleman” by King Duncan in Act 1 Scene 2, who crowns him Thane of Cawdor. This only fuels his ego and sense of self pride. During King James’ reign, it was typical that courageous and valiant soldiers were promoted after being brave in battle.

Shakespeare cleverly depicts Macbeth as both heroic and violent after he beheads an enemy soldier in battle, embodying the spirit of a typical Jacobean man. This also foreshadows Macbeth’s own fate, when he is beheaded at the end of the play. Therefore, Shakespeare could be hinting at an overarching theme of how obsessive violence can inevitably lead to one’s downfall. 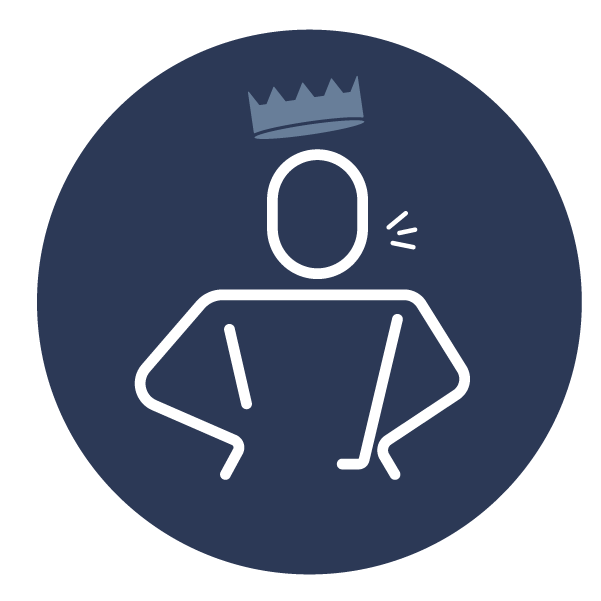 As the play progresses, his authoritative nature only continues to grow as we see his demanding qualities in Act 1 Scene 3. Here he visits the witches and uses a commanding tone when he asks “speak if you can, what are you?”. The imperatives in his dialogue establish his dominance over the witches, who further fuel his ambition with their prophecies.

However, is Macbeth truly as strong and authoritative as he makes out to be? He wishes to “hide his black and deep desires”, which reveals his inner turmoil and foreshadows his loss of control. 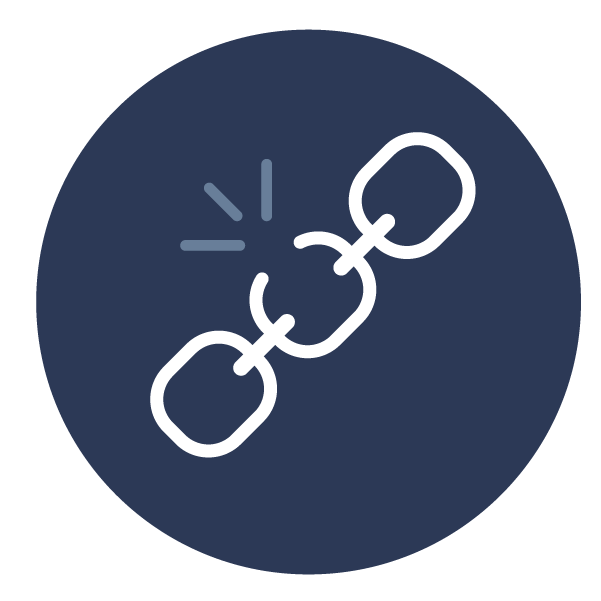 In Act 1 Scene 7, we begin to see Macbeth’s strength deteriorate. In this scene, he lets Lady Macbeth take control, which is established through the significant number of lines she has in comparison to Macbeth.

This would have been strange to a Jacobean audience, who were used to seeing women be submissive. This further emphasises Macbeth’s weakness, as we watch his craving for power and innate ambition conflict with his morality. 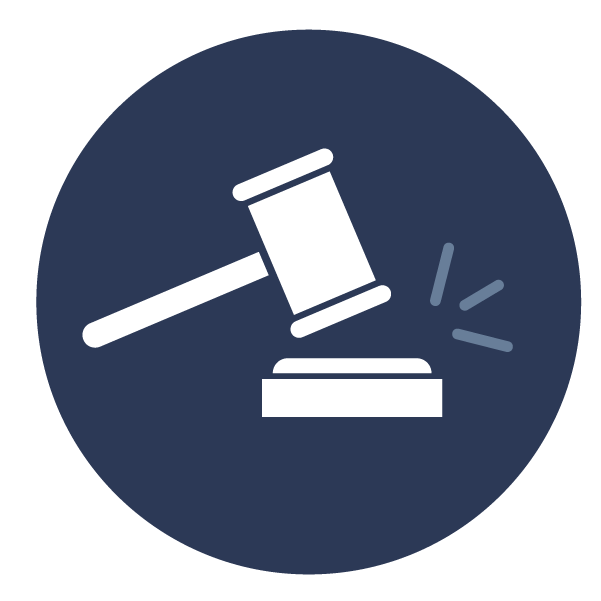 Macbeth’s mental state further decays in Act 2 Scene 2, when he begins to hallucinate in his soliloquy. He questions, “is this a dagger which I see before me?”. This portrays his guilt, again caused by his sense of morality, as he is hesitant to go ahead with murdering the king. This was regicide, which was an act punishable by death. In the end, his guilt and weakness take over, and Lady Macbeth is again forced to do the dirty work when Macbeth refuses to plant the bloody dagger. 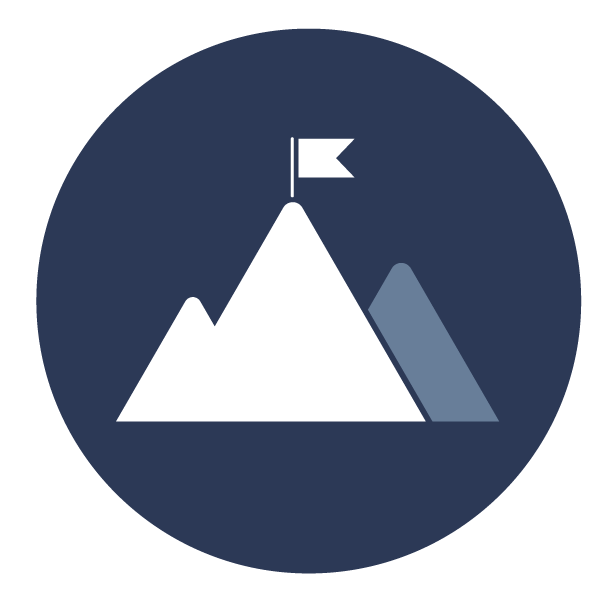 Though we have seen Macbeth’s loss of power so far, in Act 3 his ambition begins to consume his sense of guilt when his best friend, Banquo, becomes suspicious of Macbeth. However, instead of killing Banquo himself, he hires murderers to do it for him, revealing how he still cannot shake away his inner morality, though he still allows his friend to be killed on his own accord.

Macbeth’s weakness undeniably returns when Banquo’s ghost begins to appear. He shouts “don’t shake thy gory locks at me!”, revealing his total loss of strength and bravery and his guilty conscience. Therefore, Shakespeare could be critiquing how obsessive ambition can affect a weak character. We could argue that Macbeth is not an irrevocably evil character, like Shakespeare’s other famous villains (e.g. Iago in Othello). 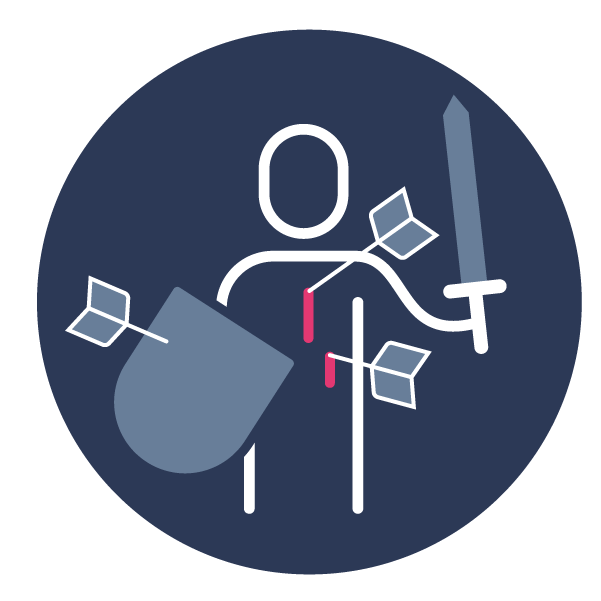 In Act 4, Macbeth returns to the witches to learn about his fate, where he continues the demanding tone from the start of the play. He forcefully says, “howe’er you come to know it: answer me”. The witches tell him that “none of a woman born shall harm Macbeth”, which boosts his ego and makes him believe he is invincible.

However, the Witches’ riddles also warn him of the forests moving, which Macbeth again chooses to ignore as he is certain that this could never happen. He sends a warning to Macduff and has his family killed. This reveals how he has become an obsessive tyrant.

Does Macbeth Return to His Herioc Self?

In Act 5, Macbeth is stood in front of Macduff and declares “I bear a charmed life, which must not yield to one of a woman born”. His bravado is quickly taken from him when Macduff explains that he was “untimely ripped” from his mother’s womb and beheads Macbeth.

So, do you think that Macbeth returns to his brave and heroic self from the start of the play? The play has a circular structure, as we see Macbeth being a warrior and hero in the first battle. However, at the end of the play, he is killed in combat. Is Macbeth brave and heroic for facing Macduff, or is he simply his hubris taking over him? You can argue both ways, but make sure you backup your answer with evidence! Download our Macbeth workbook to help you revise.

Revise Macbeth with Your Favourite Teacher

Do you now have a better understanding of the character Macbeth? We cover even more topics about Shakespeare’s Macbeth to help you ace the whole play in our Macbeth course.

You can access all these lessons with a free trial of Your Favourite Teacher today.

Listen and learn with Macbeth podcasts