J.B. Priestley's An Inspector Calls is oozing with social and historical context, which is not only fascinating, but can also majorly boost your GCSE English Literature grade if included in your exam.

Understanding the context will also help your overall understanding of the play, so it is a no-brainer to make sure you’re a pro at recalling key pieces of context!

We’ve listed out everything you need to know to ace the social and historical context for this play below. For more GCSE English Literature support, check out our additional resources:

Edwardian Society and Social Norms at the time 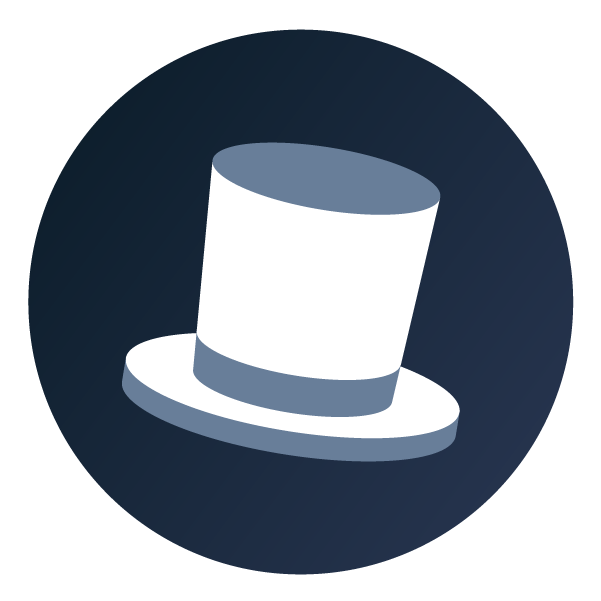 During these times, political movements were common: the main being the struggles of proletariats (the working class), highlighted against the growing success of the bourgeoisie (industry and business owners).

Put simply, there was a big divide between the rich and the poor, which caused society to be conducted by a number of unsaid rules in order to keep the status quo. The rich perceived poor people to have no manners or sophistication, and it was strongly believed that no poor person could ever become wealthy.

Not only this, but the rich treated the poor extremely inhumanely. They did not want to see or hear from the poor as they believed they were only there to serve a purpose. The rich were entitled to employ the poor and could sack and punish them as they pleased without consequence.

The societal norm can therefore be put plainly: the rich were simply “better” than the poor. This led to the clear exploitation of the working class, allowing the rich to get richer and the poor to get poorer. Priestley critiques this flawed system throughout the play and suggests it is merely hypercritical and ineffective. 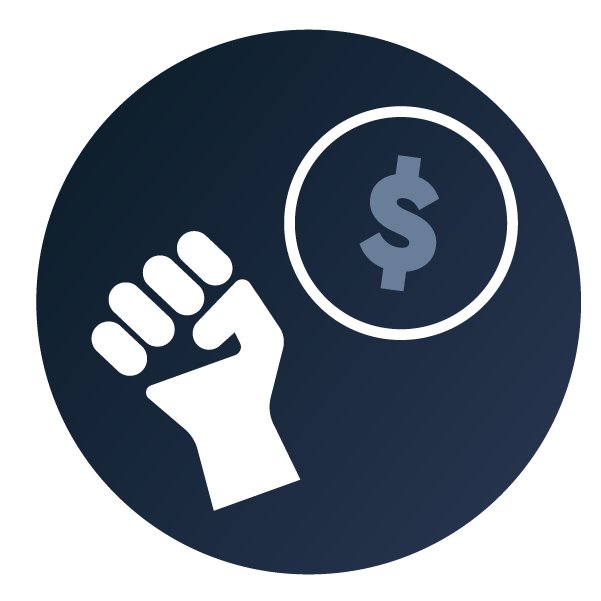 So, we know about the divide between the rich and poor, but the two political movements giving this divide momentum were socialism and capitalism. Socialism is the idea that all wealth should be distributed equally amongst the population, however, capitalism relies on industry and business to create wealth, and this wealth of course goes to the bourgeoisie.

You might be able to guess that the upper class and aristocracy were not pleased with the idea of sharing their wealth with the lower classes. This is seen through the character Arthur Birling, who is a blatant capitalist in the play. He alludes to Bernard Shaws and HG Wells (who were famous socialists), and claims “they can’t do the talking”. He also refers to them as “cranks”, which was an offensive term.

Despite his strong and confident political views, Mr Birling proves that he is not a reliable character when he exclaims that “Germans don’t want war” and refers to the “unsinkable Titanic”. Priestley clearly uses this character to critique the obvious arrogance of the upper class, as the audience will unlikely believe him when he says that socialism has no value. 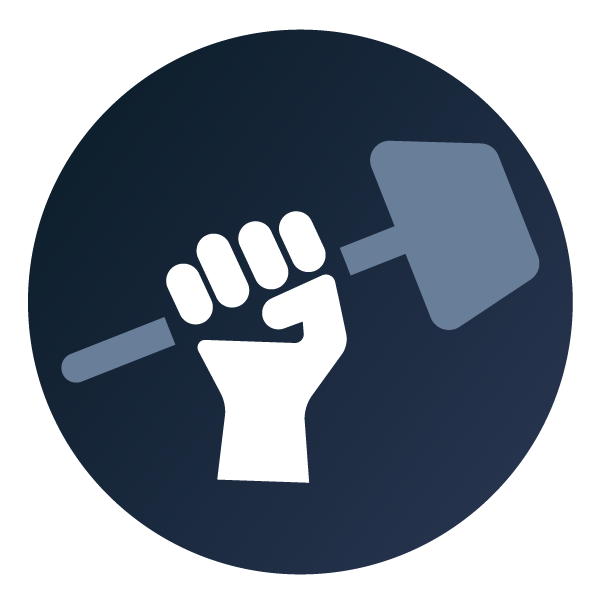 On the surface, it could be argued that Mrs Birling supports this, as she is an important member of the Brumley Women’s Charity Organisation. However, though she wants to make the upper class more responsible for the working class, she lacks empathy. She simply values social class too much, which shows that she is, above all, a capitalist like her husband.

However, a character who truly does support this movement is Inspector Goole, who arrives to shake up the status quo. His comment, “we are all members of one body” reveals his differing political inclinations, and alludes to Priestley’s own opinions.

It can be said that the play is a morality play, with the intention of teaching people how to behave. Priestley is mostly interested in the personal responsibility for our actions, and our collective responsibility to society. He wants the audience to question their own actions and responsibility, and force people to address the suffering lower class. 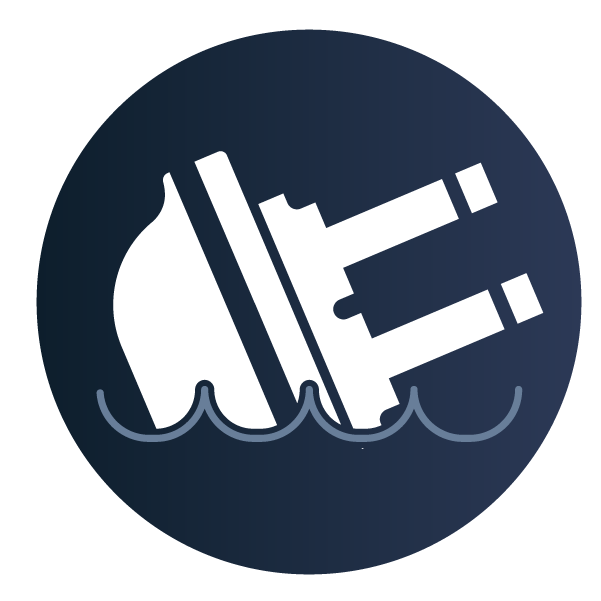 The sinking of the Titanic was just one of the events that brought about Priestley’s desire for change. It was the “sinking of the unsinkable”. This clearly demonstrated the arrogance of the upper class, and how they perceived themselves to be untouchable. However, in such a disastrous situation, they were mere mortals just like everyone else.

In your analysis of the play, you could interpret the sinking of the Titanic as a socialist parable (story used to illustrate a moral or spiritual lesson) about the perils of capitalism. The sinking could be a metaphor for the catastrophic end of society, should the socialist movement continue to be ignored. 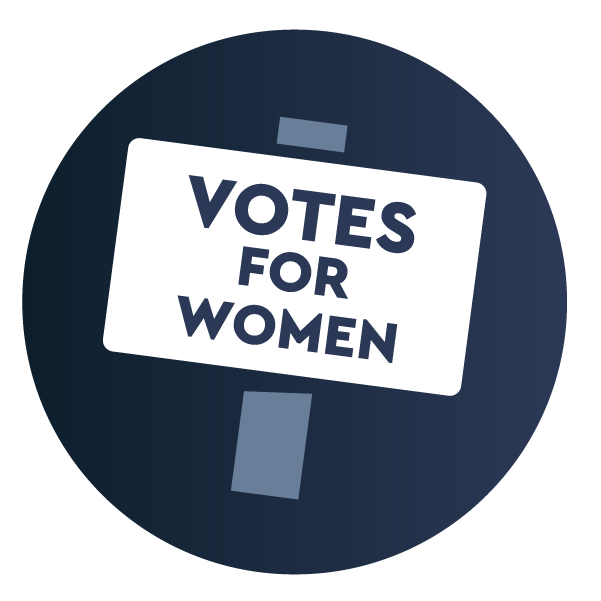 In 1865, upper and middle-class women began pushing for universal suffrage: the right for all adult women to vote and stand in political elections. However, this movement did not accelerate until 1903, when Emmeline Pankhurst founded the Women’s Social and Political Union, later known as the Suffragettes.

In 1912, when An Inspector Calls is set, the Suffragettes started more aggressive tactics, such as chaining themselves to buildings, setting fire to post boxes and smashing windows.

In the play, Eva Smith represents the struggles of the suffrage movement. Her encounter with Mr Birling mirrors the failed attempts of the Suffragettes to convince MPs to vote for universal suffrage prior to WW1. Therefore, Priestley uses Mr Birling as a reminder of the backwards thinking of men in the Edwardian era. 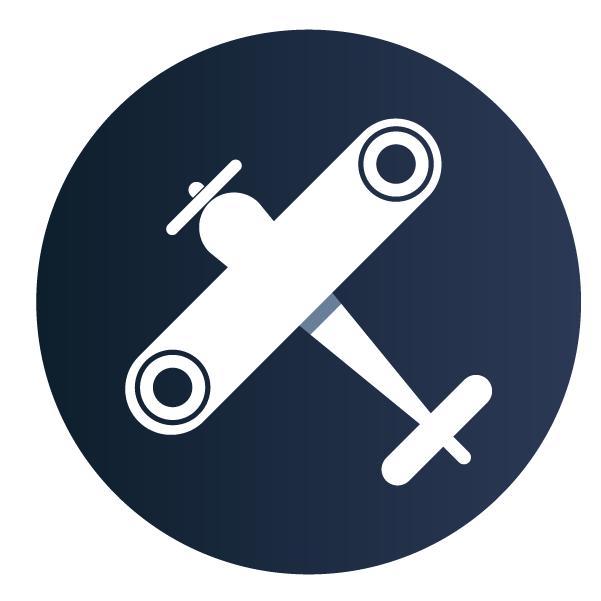 The play itself is a historical drama, set in the run-up to WW1. Dramatic irony is used by Priestley throughout the play - a situation in which the audience knows something that the characters do not.

The characters constantly refer to the mere possibility of a World War, and the calamities that would be huge landmarks in history to a post-war audience.

Not only this, the small-scale but devastating violence in the play alludes to the slaughter of many thousands that would come only a few years later in WW2.

How did a post-war society perceive the play? 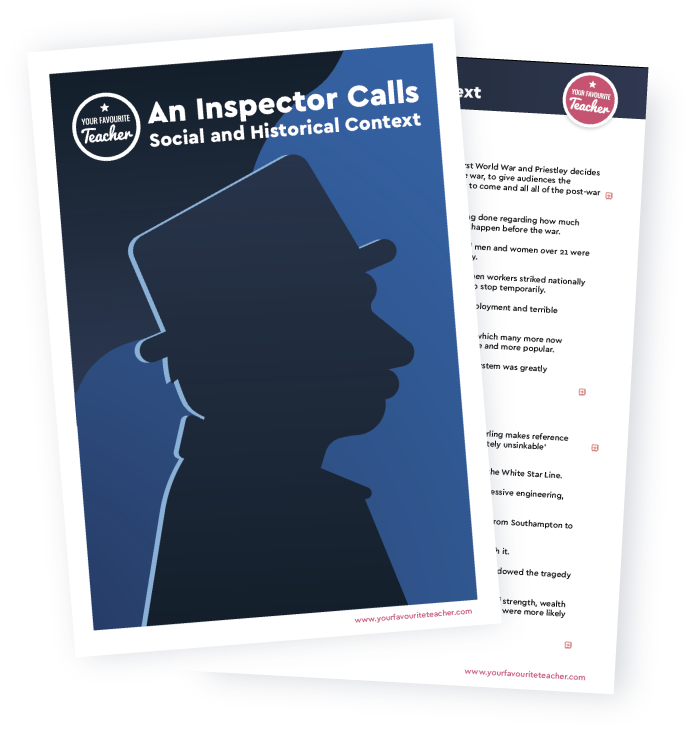 Though the play was set 35 years before its first performance, its consideration of industrial power and human rights were still a prevalent issue at the time.

Anyone watching in the 1940s might have noticed how each character’s potential flaws were in fact allegorical statements (a story with a moral or political hidden meaning) about national responsibility in Continental Europe, the UK and the US. The openness of which the play ends is an opportunity for re-evaluation. Priestley never fully explains how individual crimes contribute to more general guilt and leaves it down to the audience to reflect.

Download our revision booklet to help you revise the social and historical context of the play.

Study An Inspector Calls with Your Favourite Teacher


You can access all of these lessons with a free trial of Your Favourite Teacher today.

Listen and Learn with An Inspector Calls Podcasts

An Inspector Calls: Plot Summary and Arthur and Sybil Birling

When teaching An Inspector Calls for GCSE English Literature, there is a lot of content to cover from the plot to the characters. To make life easier, we have some additional teaching resources that can be used: